Our journeys at this point in our lives might not look like the straight trajectory of the disused railway line I photographed some years ago. But in a sense there is a connection with the photograph. Because at the times of uncertainty we need to find a route through the ‘maze’ we might find ourselves in. The simple route may look too obvious or straightforward, but it offers a path which, in the absence of anything else, we can at least follow, one step after another. 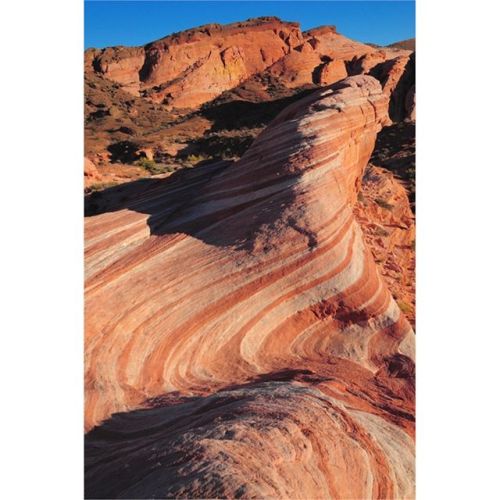 A coffee bean is a seed of the coffee plant and the source for coffee. It is the pit inside the red or purple fruit often referred to as a cherry. Just like ordinary cherries, the coffee fruit is also a so-called stone fruit.

Even though the coffee beans are seeds, they are referred to as “beans” because of their resemblance to true beans.

The birth place of coffee in India is Chikmagalur. The first seeds were sown about 350 years ago on the slopes of Baba Budan Giri Hills in Chikmagalur.

As history tells it is the Arab Connections that led to the mushrooming of the coffee industry in India.

The story goes like this a pilgrim known as Baba Budan also known as Hazarat Shah Janab Allah Magatabi smuggled seven seed of coffee from Mecca while he was on a pilgrimage.

The seer sowed these…